I was visiting customers in Bangkok during last week, so the stuff I have read and watched was mostly to relax after long day. But still you can learn something about algorithms, teamwork and what happens, when a monkey bites you in Asia. Enjoy! 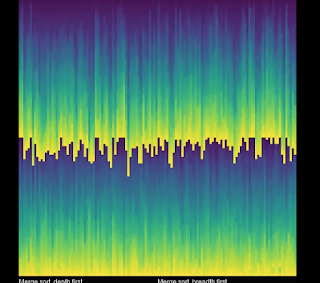 How Trump Is Mishandling the Opioid Crisis: The Daily Show

The “Rules” of Writing – So, the purpose of this question is to provide a place where we can list these axioms or “rules” of writing, and also weigh in on whether they are really self-evident truths or utter garbage (or maybe even something in-between).
Where do math symbols come from? – John David Walters
Frankenstein: The Modern Prometheus – Extra Sci Fi – #1
Bitten By A Monkey in Cambodia
A global food crisis may be less than a decade away | Sara Menker
Check out my Slovak newsletter.
Tags:algoritmsasiacrisisdaily showfailfoodgungermonkeysortteamstrumpwriting