Home » Why do we still use SQL?

Why do we still use SQL? 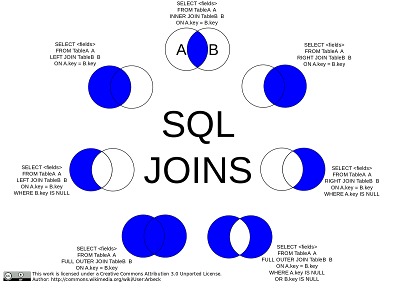 Did you know that SQL is 43 years old? Yeah, I know. So why do we still use it? There are some great points made in SQL is 43 years old – here’s 8 reasons we still use it today.
My question after reading these points is – Why do we not have something like SQL when it comes to programming languages? Sure, you have C for structural programming and Java for OOP as some form of standard, but why is there Golang and C++ and Python and Ruby and dozens and thousands of other languages for each programming paradigm?
You can argue that each SQL implementation has its own features and differences, but I do not see by far that much fragmentation in syntax and use cases when it comes to SQL comparing to programming languages.
Of course you have NoSQL, but I take this as a different paradigms. So why do we not have one standard language for each programming paradigm?
Let me know your thoughts in the comments if you agree or disagree, because this is really bugging me.
Tags:databaseshistorynosqloopparadigmsprogrammingsqlstandardsusage